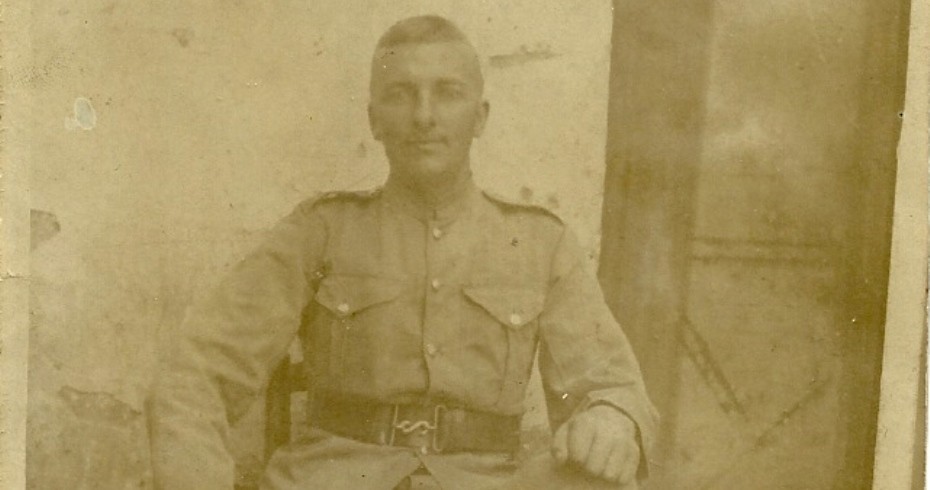 Toby Clyde, an English Literature undergraduate at Magdalen College, Oxford, spent the summer of 2018 as an intern at Auchindrain. Amongst other tasks, he looked into the stories of the young men of the township who served in the Great War. Here is his take on what he found.

It is tempting to think of historical research in terms of a detective drama. After all, the two are fully versed in the language of a criminal investigation: clues and evidence, lost documents, and long dead suspects. Many will be familiar with Josephine Tey’s The Daughter of Time, an excellent book that smuggles an engaging account of Richard III’s rise to power into a detective novel. For Tey, sleuth and professor were one and the same, both caught in a race against time.

Of course, a good mystery needs a good setup. Ours takes place in the unique setting of Auchindrain, a Scottish farm township of the kind that was once common before the Highland Clearances of the 18th and 19th centuries and which is now preserved as a museum. From the census of 1911 we know that Auchindrain was still home to a few dozen residents, including four young men who, by the introduction of conscription in 1916, would have been old enough to fight. Two were brothers: Edward (Eddie) and Neil McCallum. The other two shared a name but came from two separate families: Malcolm Archibald Munro and Malcolm Duncan Munro.

The possible involvement of these young men in the Great War is a vital part of Auchindrain’s history, yet the details of their military service – or if they had even served at all – were largely unknown. They cannot be found on the war memorial that stands in the nearby village of Furnace, nor do their names differentiate them from a legion of other McCallums, Munros, Edwards and Malcolms, who took up arms at that time. But these men did leave traces behind, varied and incomplete as they may be, and over the past year it has been possible to reconstruct an account of their wartime service.

Our most detailed records are of Eddie McCallum whose son, ‘Young’ Eddie, continues to be an invaluable source of information to the museum. When researching their wartime ancestors most families start with a photo or medal, and we began with a picture of Eddie in uniform, sporting the cap badge of the Border Regiment. Surviving documents identify him as a member of the 9th Borders, a service battalion initially made up of volunteers who joined as part of Kitchener’s Army in 1914, which, after a brief spell in France, spent most of the war on the Salonika Front in northern Greece. Crucially for Eddie, in 1915 the 9th Borders had been converted into a Pioneer battalion: trained infantry, but also specialists in construction tasks like trench digging and forest clearance. It has been said that the skilled soldiers of a Pioneer battalion were far too valuable to send into in direct combat, and Eddie’s agricultural experience was quite possibly why he was posted to this battalion after completion of his training in 1916.  This in turn probably played no small part in ensuring his safe return sometime after the war ended in November 1918. 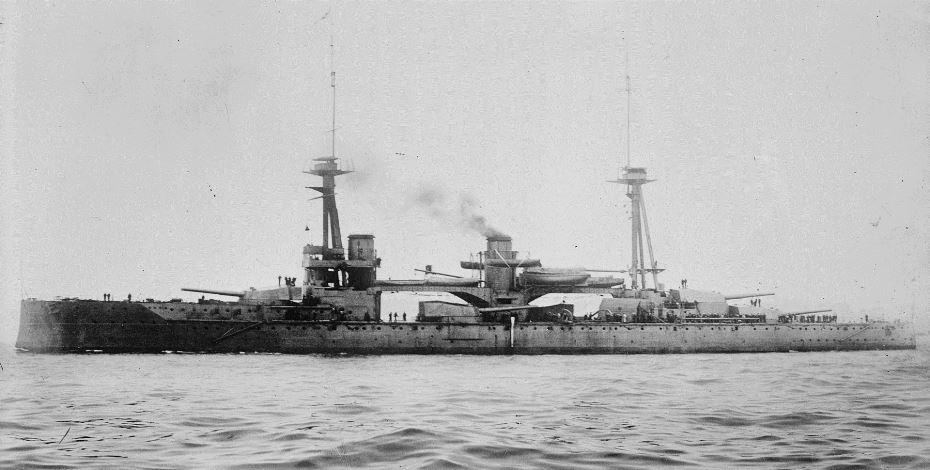 Although there is much that we may never know about Eddie’s wartime experience, we still have a fairly detailed overview, corroborated by family, photographs and documents. But what happens when all you have to go on is a birth certificate? This was the case for the Eddie’s younger brother Neil, who left behind no photos, or, for that matter, much clear evidence that he had enlisted at all. However, we were lucky. It turns out Neil’s service record survived, a rare occurrence given that most documents of this kind were destroyed by bombing in the Second World War. Clearly it was Neil’s choice to join up rather than be conscripted, since he served in the Royal Navy Volunteer Reserve. Founded in 1903, this was an expansion of the Royal Naval Reserve in response to the naval arms race between European powers at that time.  The RNVR offered men like Neil, who did not necessarily have seafaring experience, an opportunity to train and then serve on board the fleet or in special shore establishments.  A reference in his service record suggests that for a while Ordinary Seaman Neil McCallum served on HMS Neptune, one of the “Dreadnaught” class battleships that were the pride of the fleet.

For Malcolm Duncan Munro, on the other hand, we have an extensive account from his living relatives but only speculation as to exact details. According to his grandniece, Malcolm had a remarkable war career, serving in a number of major battles including being involved on the first day of the Battle of the Somme. Although gassed later in the war, Malcolm made a full recovery that he put down to his farming background and regular training with the Furnace shinty team, and returned home safely when the war ended. There are medal records for a man named Malcolm Munro that match up with this account, but no definitive proof that this is the same person. 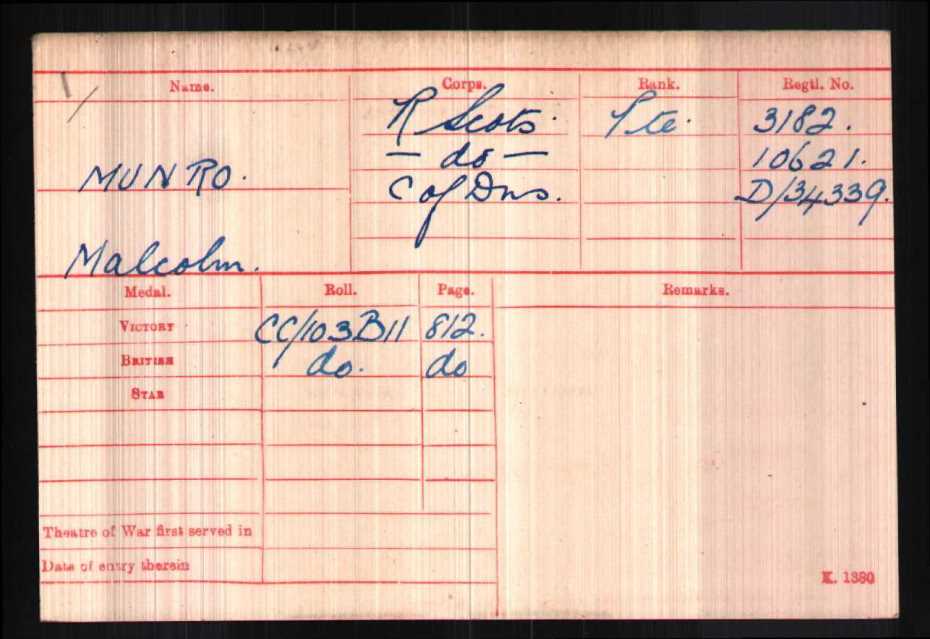 Whilst we can do our best to reconstruct what happened to these sons of Auchindrain, there is much that remains out of reach. The fourth of the township’s young men who from his age could have been expected to have seen service, was Malcolm Archibald Munro. His daughter has no memory of him or anyone else ever talking about his war service, and none of the surviving military documents contain an entry for someone with his full name and date of birth. Two Malcolm Munros appear in the naval award rolls, but these provide insufficient detail to tell if either man is the Malcolm we are looking for. It is possible that he was granted an exemption from military service, but this was clearly not the case for the other young men of the township, and his younger brother, Duncan, would have been old enough to help out on the farm in his absence. The trail is old, and cold.

This is where the pleasant fiction of a detective historian, in pursuit of the truth, shows itself to be no more than that: fiction. A character like Sherlock Holmes is interesting precisely because he (almost) always has an answer: his world is a satisfying puzzle that always gets solved. But as many researching their family history have discovered, it is the absence of definitive answers that often defines this kind of research and perhaps no more so than in war. Not only did these men all have vastly different experiences, but the records they left behind, and how much they can tell us, vary greatly. In this regard, the story of these four men from a small Scottish township is really about what we do not or cannot know about those who went off to the Great War.

The Great War, a bedcover and Pittenweem