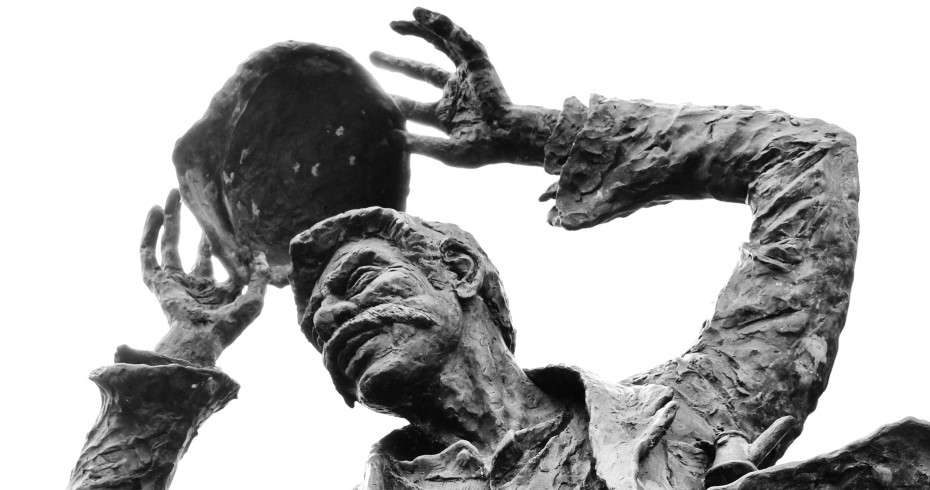 Over the last few years, I have been gathering information about and visiting and photographing memorials in Scotland dedicated to mining related matters. The purpose of the exercise was to identify the location of memorials so that they could be photographed and displayed in the National Mining Memorial Centre at National Mining Museum Scotland.

The Centre is open to anyone who wishes to reflect on those who worked in or lost their lives in the coal mining industry. There is an opportunity for them to record names and memories of anyone or anything they wish to be remembered. It also contains a small amount of interpretation about the danger of mining and the ways in which various people strove to improve conditions over many decades.

Whilst the photographs at the Memorial Centre are a poignant reminder of the past, I was aware that none were named and not all we then knew about were displayed. It occurred to me that a booklet might be produced to provide information on the known memorials for placing in the Memorial Centre. I discussed this with Ellie Swinbank who is the Keeper at the National Mining Museum Scotland who was enthusiastic and encouraged me to get on with it.

I decided to see if I had missed any memorials and, as the weeks progressed, it appeared that I had missed more than a few. Internet searches yielded a great many more than I was previously aware of and I wanted to see the memorials for myself. The first one I visited and photographed was the memorial to the Valleyfield Colliery in Fife which was on route to a family get together. However it was my next memorial visit that really set me on the photography trail. Robin had not managed to find the memorial to the Catholic miners killed in the Blantyre disaster. I knew this was in the sprawling Dunbeath Cemetery in London Road, Glasgow, but my first attempt revealed why Robin had been equally unsuccessful. However, a subsequent visit when staff were present was, thanks to a very helpful member of staff was successful.

I was shown the leaning and blackened stone which carried a short and difficult to read inscription briefly noting its purpose on one face, whilst the other three faces recorded the names and ages of the 60 plus miners, men and boys it was dedicated to. I feel saddened that the memorial appears so neglected given the violent nature of the explosion that killed them and the subsequent suffering of their families. It was then that I resolved to visit all the memorials and capture a photograph for my own records. I have currently visited almost all the memorials I know about and it has been quite revealling.

Whilst some, like the Mosside Disaster Memorial in Airdrie, have been vandalized, and others, like the memorial stones to the 7 villages of the Doon Valley near Dalmellington are wildy overgrown, most are in good condition and do those who they remember proud.

The project is currently being drawn together and the booklet is almost ready to print off and place in the Memorial Centre thanks to the skills of fellow volunteer, Catherine Dickson.

However, the booklet is not a final version as I fully expect there will be additions to be made as new memorials are erected and, as has been the case at Cambuslang and Blackridge, memorials have been moved, redesigned or demolished.

The list of the known memorials is provided as a state of knowledge right now, and if anyone knows of any others I have missed, I would be delighted know about them, including details of the purpose, location together with a photograph. To read the list, or contact Jim, please see National Mining Museum's website. 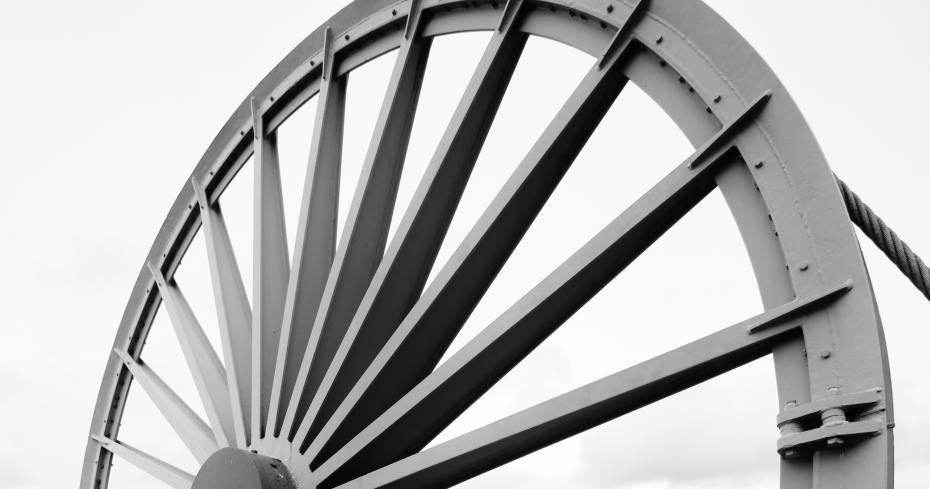