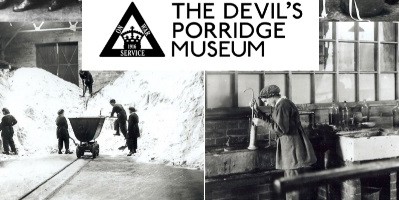 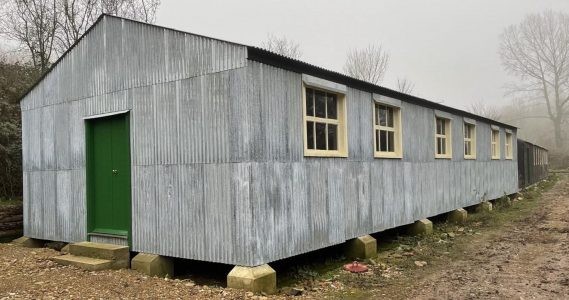 Taff Gillingham tells the story of hows the Great War Huts project came about and their work in saving and restoring a number of original First World War temporary wooden buildings from across the country, set against the context of the original hut-building programme of 1914-1919.

Taff goes on to explain the museum and visitor centre plans for the future and the approach that they intend to take.

Taff Gillingham is a military historian and historical military advisor for film, television and theatre productions.

He co-owns Khaki Devil, a company specialising in the hire of uniforms, equipment, weapons and historical advice and is co-director of the Great War Huts project.

He has a background in film and television design and is a former trustee of The Suffolk Regiment Museum.

Book your tickets via Eventbrite here:

Fur coats and Overalls: clothing and munitions workers in World War One