Our contemporary, bright and spacious café offers a selection of hot and cold snacks and main meals throughout the day. We source and provide the finest quality and sustainable products from local suppliers, with all of our food cooked in-house. So whether it be for morning coffee or a more substantial lunch, Café at the Point will ensure you have a pleasurable experience.

Visit our fabulous Gift Shop for a delightful shopping experience. With an extensive selection of books, specialist gifts, wines and spirits and a range of Espree Jewellery which is exclusive to Discovery Point, there is something for everyone.

Café and gift shop open to visitors and general public. The café closes one hour before the museum closing time.

Extensive range of education services and workshops for schools and booked groups in the education suite. 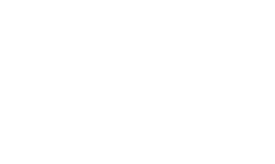