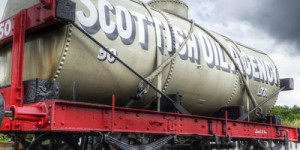 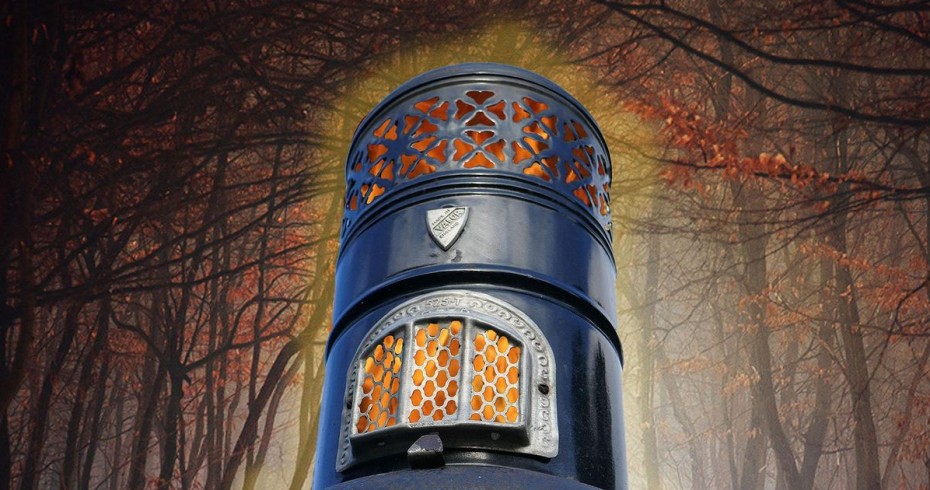 Almond Valley Heritage Trust has launched a unique new display in the Museum of the Scottish Shale Oil Industry.

The nationally-significant collection has welcomed a rare exhibition on paraffin heaters in time for the arrival of Almond Valley’s new after-hours event, The Winter Realm of the Paraffin Pixies. 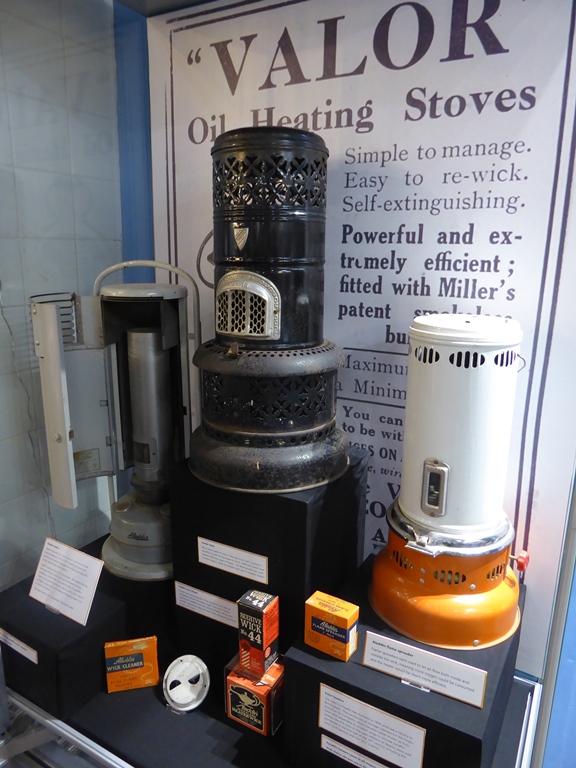 The new display is part of a yearly educational programme ran by the Museum of the Scottish Shale Oil Industry which aims to preserve and create an engaging space where visitors can learn about the fascinating history of West Lothian. These educational links will be explored within Almond Valley’s new after-hours event where visitors can see the world’s largest paraffin heater, visit the museum and learn all about the mysterious Paraffin Pixies. The Winter Realm of the Paraffin Pixie will run for 21 nights where visitors can get hands on with heritage in a beautiful illuminated trail.