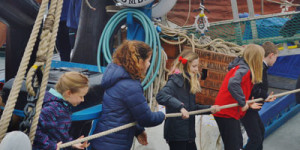 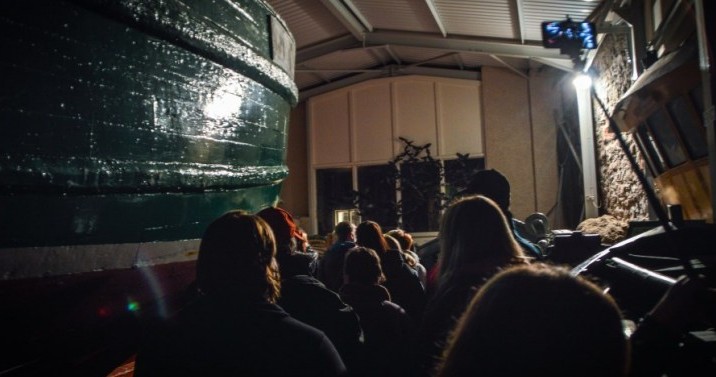 Given that the Scottish Fisheries Museum occupies such a wide array of old buildings, it is no surprise that there have been reports of paranormal activity.

Heavy footsteps have been heard by staff when the building is otherwise empty. Staff have also witnessed stones being thrown as well as a dark figure appearing inside one of the boats that is housed within the museum. Also reported have been some very sharp temperature fluctuations, bad feelings in certain areas, a strong smell of pipe smoke, as well as a staff member experiencing her chair being shaken when nobody was near. A pair of old boots that hang as a museum piece in The Fisherman’s Cottage were once removed from the cottage, this was followed by a series of strange events that only stopped when the boots were returned. The boots still hang there to this day.

Join Ghost Events Scotland & The Scottish Paranormal Team for a night of paranormal investigating at this fantastic historic location.