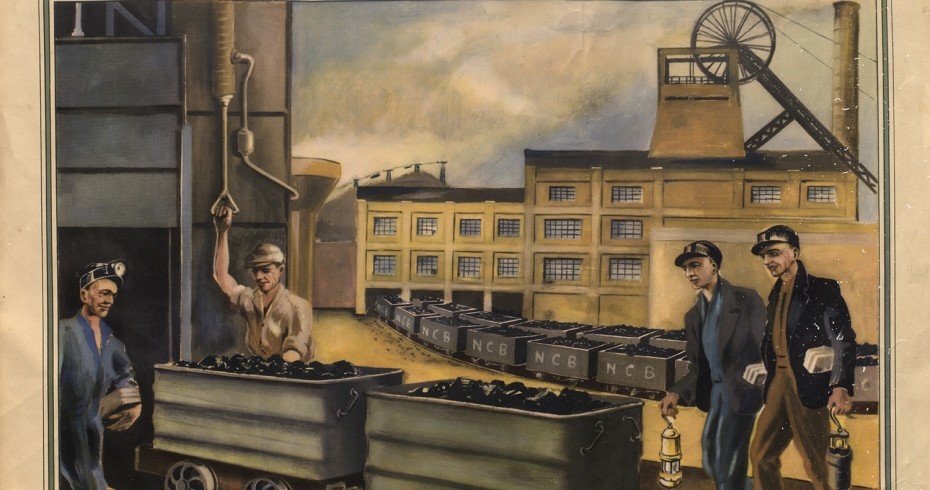 Wednesday afternoon, first period after lunch, was geography. Tedious stuff, occasionally brightened up by tales of glaciers, volcanoes, and impenetrable jungles. But when it came time to talk about economic geography, things went downhill fast, and in order to break up the boredom, the numptees at the back of the class would start throwing slugs of paper at the swots on the front row. Shades of the Bash Street Kids.

Although teacher droned on for far too long, his messages were reasonably clear and easy to understand. I still have in mind, a map of Scotland with interesting objects suspended in the sky over major centres of population. There was a cotton reel hanging over Paisley, a roll of lino over Kirkcaldy and a massive rolled steel joist hovering above Motherwell. Even those struggling to stay awake on the back row could gain some understanding of how the world worked. It was simple. We bought in all manner of raw materials from less advanced parts of the world. We’d apply our British skill and inventiveness to manufacture top-quality products which we’ll then sell to the less clever folk who lived in foreign places.

Today, teachers must find it far more difficult to explain how wealth is created. It still amazes me that simply hammering away at a computer keyboard, and occasionally talking to people, provides me with food, a nice car, and an array of fashionable hats...

These ramblings are simply an excuse to share some wonderful “educational posters” showing scenes of work and industry. Such instructional images would have been pinned to the walls of many classrooms during the 1950s and 60s.