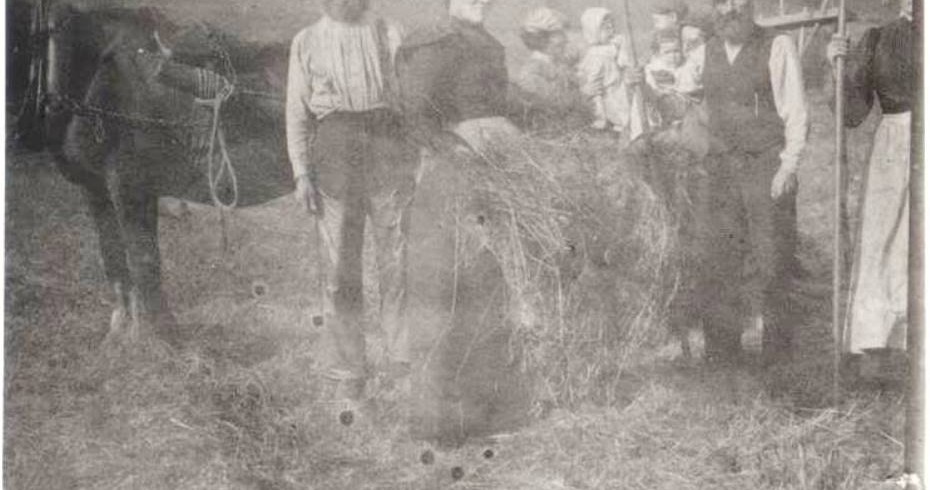 ​Andrea Marquez, an undergraduate at the University of Cordoba training to be a primary school teacher, spent the summer of 2018 at Auchindrain. Through her work to translate the museum’s interpretation into Spanish, she developed an understanding of this distinctively-communal, rural, working class community.

In Spanish, the word “solidaridad” covers a wide range of activities which represent people helping each other and working for the good of the community. No one word in English has the same range of meaning. The word translates, literally, as “solidarity”, which is used in what follows to avoid convolutions of translation.

In today’s world, the concept of solidarity is a fundamental of human society. We provide solidarity on an individual basis to those with disadvantages or in particular need, to give them support and hope. But solidarity can also be a collective action amongst the members of a community, to resolve common problems or generally improve the community’s welfare. This is a strong thread both within the history of Auchindrain Township, and in the work of the museum today.

Auchindrain has existed as a settlement since before the 16th century. It was home to a small group of families who occupied and worked part of the land under the control of their clan chief. These families had few economic resources, and they got by on what they could produce in the township. Their lives were very different to ours today. Now we can get everything we need and want through markets, stores and shopping centres, but this wasn’t the case in past centuries: life was a lot harder, and solidarity was key to the township’s survival.

The people of the township lived collectively, with many resources and responsibilities being shared between all the members of the tenancy group. One example of this is that back in history the milk from the township’s collectively-owned cattle was turned into butter and cheese that was shared out as winter food, or sent for sale. However, some families could not survive only through the land and livestock, and went to work in industries that were often owned by the owners of the land. People adapted their life and work to meet the needs of their circumstances. This is why some worked in the mines near to the township, seeing this as an income-earning opportunity.

Things changed over time, with one development being a mid-19th century move from cattle to sheep due to the strong demand for wool. But some things did not change until the 20th century, with one being that each family grew its own vegetables in the kailyards attached to the houses. After 1789, the community adopted aspects of agricultural improvement, encouraged and supported by the Dukes, particularly by Duke George between 1850 and 1900. In this regard, the township can be said to have obtained economic aid from the solidarity of the Duke of Argyll. Beyond that, everything the people of the township did together increased their sense of belonging within the community, developing the life of the township and creating prosperity. 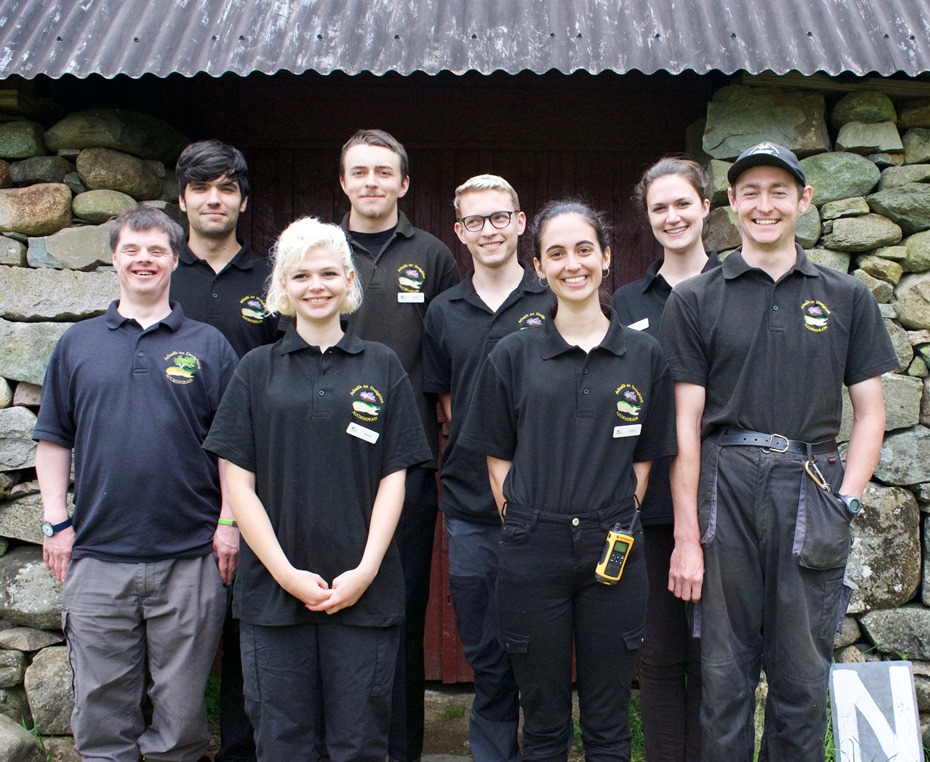 Today, Auchindrain is a different type of community but the principles of community action and solidarity remain just as strong. The township has become an open air museum owned and operated by a charity, which receives financial support from the state as well as donations and help in kind from many sources. As a result of this, the museum can continue. It also offers jobs to people with disabilities and welcomes volunteers from the UK and Europe who want to contribute to society. In this way, the museum today continues the old township’s traditions of community action and social engagement established five centuries ago.