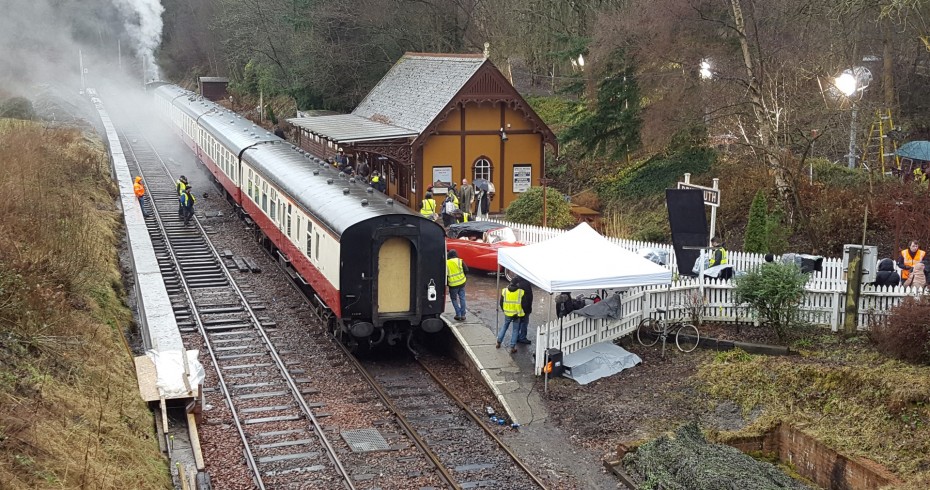 The drama which was shown over three April weekends was filmed at Bo’ness earlier this year.

Amanda Kilburn, Business Development Director of The Bo’ness & Kinneil Railway, said: “We never tire of seeing how the Directors of the many film and TV shows which have been filmed here use our railway on screen.

We’re delighted to be centre stage once again in ‘Ordeal By Innocence’. We’re located just a 40-minute drive from Glasgow and Edinburgh and hope that seeing our trains and stations on the nation’s TV screens will encourage more visitors to step back in time and come along to experience the joys of vintage train travel.”