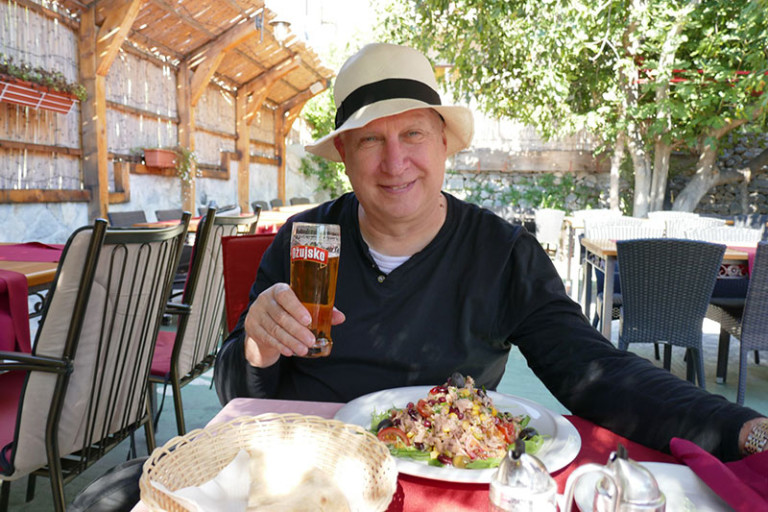 Robin Chesters has been the Director of Almond Valley Heritage Trust for 27 years and has over 36 years’ experience working in Visitor Attractions in Scotland.

Earning a doctorate through the study of bacteria in sewage, Robin built stations at Bo'ness and tramways at Summerlee before becoming Almond Valley's first Curator.

Robin beams with satisfaction at having helped to create a special place that has become a part of so many childhoods.

Robin still imagines himself ten years old, eyes fixed to a distant point between the granaries and engine sheds, where any stain in the sky might develop into the next coal train