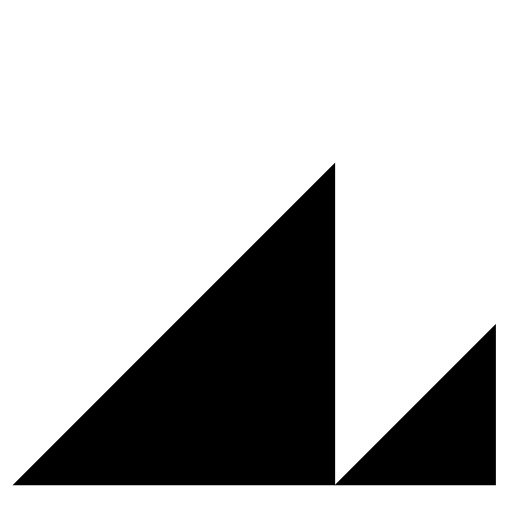 Bob Clark is Director of Auchindrain; in post since 2009.

Prior to this, Bob spent ten years working as a business consultant. Bob’s key achievements included the Scottish Railway Exhibition at the Bo'ness & Kinneil Railway, the creative concept that lead to the last flight of the last flying Concorde taking it back to Filton where it was built; the creative concept that resulted in the "Caithness Horizons" museum in Thurso; recording and underground salvage work following the closure of Ellington Colliery, the last coal mine in Northumberland; a curatorial appraisal of the Dounreay nuclear site as part of its decommissioning; and conservation planning for the collections of the Railway Preservation Society of Ireland.

Bob’s is passionate about uncovering, understanding and then explaining, the people, processes and places of past working lives.

Outside work, Bob’s hobbies include none less than vintage and classic motorcycles, plus endless hours doing up houses!